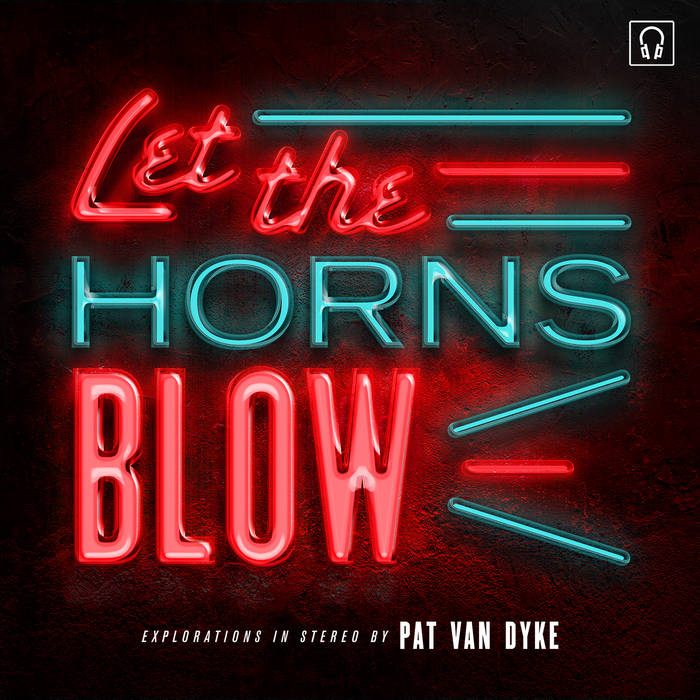 If we could calculate the damage done by human civilization in the name of progress or culture, it would probably be done in a way that would affirm our past and trajectory. The dystopian narrative that we ghost wrote through political mouthpieces would by polished up into shiny abstractions. Lost would be the blemishes and punch drunk love with profit and power dances.

But the music doesn’t lie. Music. The music that spans generations and casts longer shadows past the labels and trends, always tells the truth. The people who listen to the music as the hills hear cloud movement – who hear the music as the Earth listens to languages – for them…the music tells the real story. They aren’t lost in rhetoric and false dialogue. Beats and keys and horns and breaks and FUNK. Therein lies the truth. This is the true culture of human civilization. The language of progress is in the progression of chords and formulas of harmony.

The conductors of these manifestations of harmonious truths should be looked upon with reverence for their contributions. Truth speakers that are heard in dimly lit bars and brightly lit gatherings of audiophiles that understand their tongue are the mark of human accomplishment.

Enter Pat Van Dyke. Composer. Arranger. Producer. Prophet for the culture we call Music. This isn’t sound philosophy, this is a testament to human civilization. It’s not just FUNK. It’s a declaration of sovereignty in individual instrumentation funneled into 4 tracks of afro-beat; down, curve and right back up of the U in the FUNK. Writing and playing keys, drums, bass, guitar and percussion…the outcome was obvious – conquer from every angle. In fact, the only other players in this testimony of our times were Peter Lin (trombone), Richard Polatchek (trumpet), Bryan Beninghove (Tenor / Baritone Sax)…and though they were the horns in Let The Horns Blow, it was in the mind of Pat that these parts were born. In a departure from what we have come to expect from PVD over the course of his past few declarations on wax, less keyboard and synth are found between the grooves of his latest truth. Yet, the vibe still exists. The essence and nuance that we listen for is there. Whether written on keys, or as in the case of LTHB, on guitar…it’s absolutely the sound to counter the misleading representations of who we are as a musical culture. All stories begin somewhere and this one was composed, recorded and mixed in Jersey City, NJ with stereo mastering by Alessandro Perrotta (AVP Audio Engineering).  Where you take it is anyone’s guess. What’s important is the story being told and shared. Because this is our culture and only we can keep the light aflame.

Pat Van Dyke is a multi-instrumentalist, composer, producer, and band leader. Pitchfork calls Pat’s most recent LP; “Hello, Summer” an “album that comes to feel something like Count Basie directing a big band dedicated to lost Roy Ayers compositions; it is highly, almost restrictively controlled, but nonetheless dedicated to the funk." ... more

Bandcamp Daily  your guide to the world of Bandcamp

Featuring appearances from Kari Faux, Bluestaeb and and interview with NY-bred artist Wiki